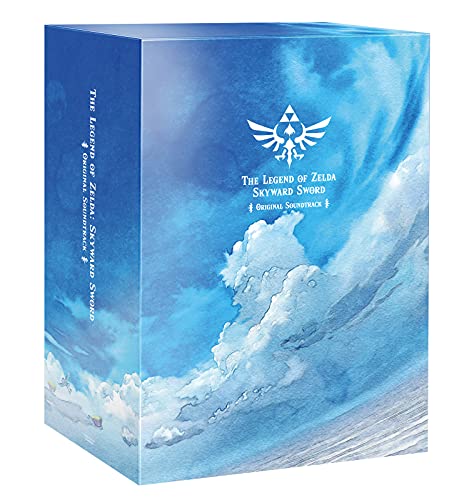 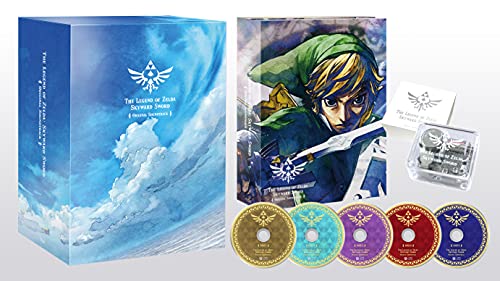 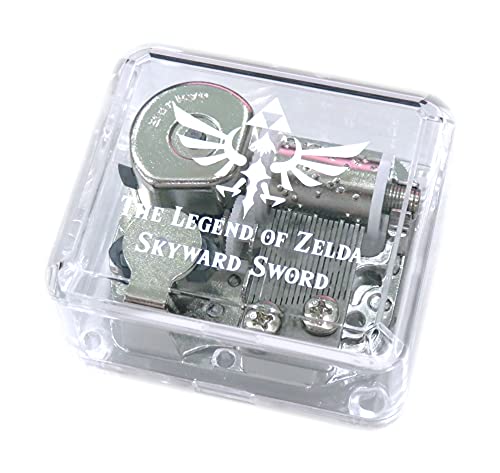 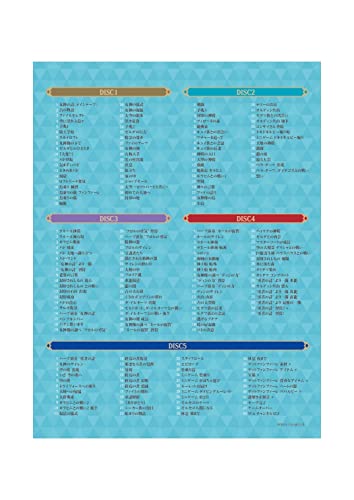 “The Legend of Zelda” series from Nintendo Co., Ltd. Has been loved by many fans for more than 35 years since the first game was released on the Family ComputerTM Disk System in 1986. The original soundtrack of “The Legend of Zelda: Skyward Sword”, which depicts the birth of the Master Sword and the “beginning” of the Zelda world in the series’ timeline, is now available. “The Legend of Zelda: Skyward Sword” was released for the WiiTM on November 23, 2011, and a remake version was released for the Nintendo SwitchTM on July 16, 2011. The music that adorns the magnificent game world that traverses the skies and the earth has been highly popular since the Wii version, and this is the long-awaited CD version, with a total of 187 tracks (planned), to be released on the 10th anniversary of the Wii version’s release. Limited edition CD comes with a deluxe box with an original music box that allows you to enjoy the performance of “The Legend of Zelda: Skyward Sword” main theme “Megami no Uta”. Tall size Digi-pak. The CD content of the [Limited Edition] and [Regular Edition] is the same.
Product Dimensions ‏ : ‎ 6.02 x 7.8 x 3.58 inches; 1.5 Pounds
Manufacturer ‏ : ‎ Columbia Japan
Original Release Date ‏ : ‎ 2021
Date First Available ‏ : ‎ October 15, 2021
Label ‏ : ‎ Columbia Japan
ASIN ‏ : ‎ B09G7BBPKP
Number of discs ‏ : ‎ 5