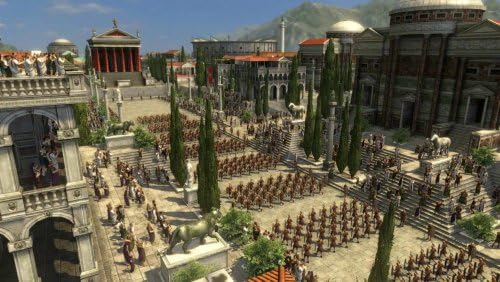 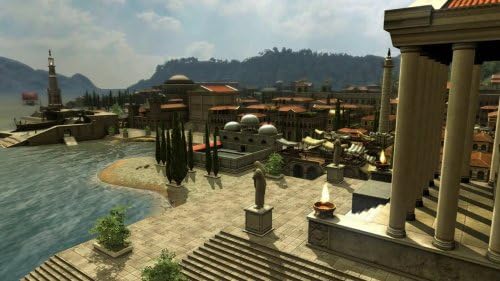 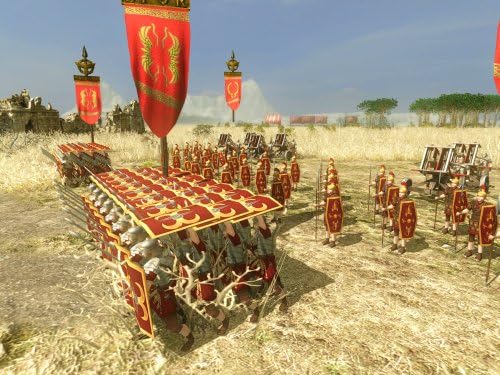 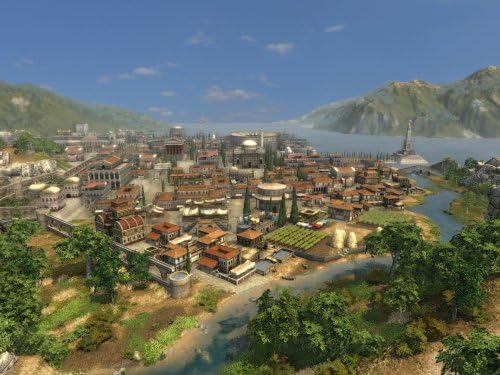 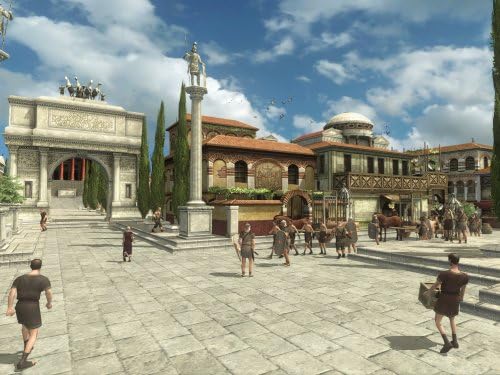 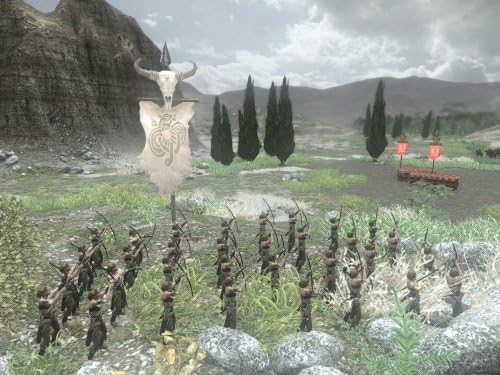 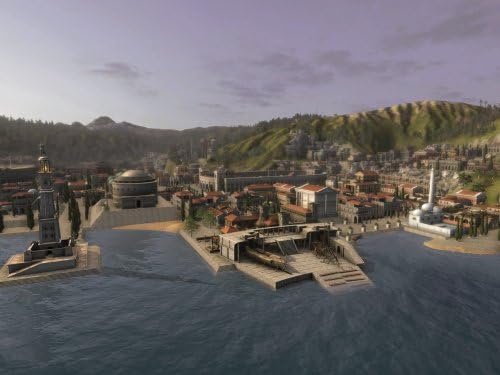 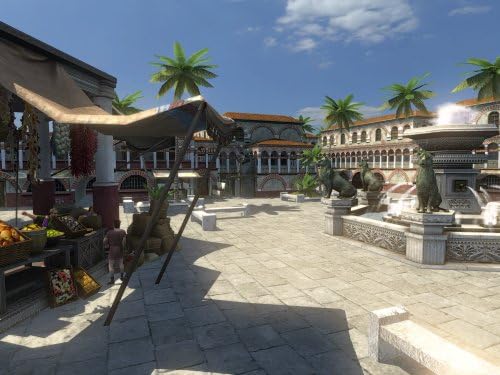 Raise massive armies and embark on epic campaigns to expand the Empire and take control of the known world! Engage in grand-scale city building and create magnificent cities with creativity and control like never before. Intuitive controls make it easy to launch bone-crushing combat missions and manage every aspect of your thriving civilization. After decades in exile, your family name has been all but forgotten in Rome. But the departure of the tyrant Sulla has changed everything, and Rome stands on the brink of a new era. Sides must be chosen as Caesar and Pompey battle for control of the Republic.The stage is set for you to gain power and influence over one of the greatest civilizations in history. Build an Empire worth fighting for! Featuring 4X Real-Time Strategy: Explore – Journey to ancient Gaul, Britannia, Egypt, and more to colonize barbarians and establish new trade routes. Expand – Stake your claim throughout the known world in the name of Rome! Help build the empire through military conquest and economic prowess. Exploit – Natural resources are yours for the taking as you establish farming, mining, and logging operations. Raze barbarian villages for riches, labor, and property. Exterminate – Destroy all who stand in the way of Rome’s glory! Defend your territories by land and sea to secure peace and prosperity for the empire Set Your Sights on Domination!
Is Discontinued By Manufacturer ‏ : ‎ No
Language ‏ : ‎ English
Package Dimensions ‏ : ‎ 7.6 x 5.4 x 1.3 inches; 6.88 Ounces
Our Recommended age ‏ : ‎ 12 – 20 years
Item model number ‏ : ‎ 507
Date First Available ‏ : ‎ January 14, 2009
Manufacturer ‏ : ‎ Viva Media
ASIN ‏ : ‎ B001Q55D5K

Be the first to review “Grand Ages: Rome” Cancel reply