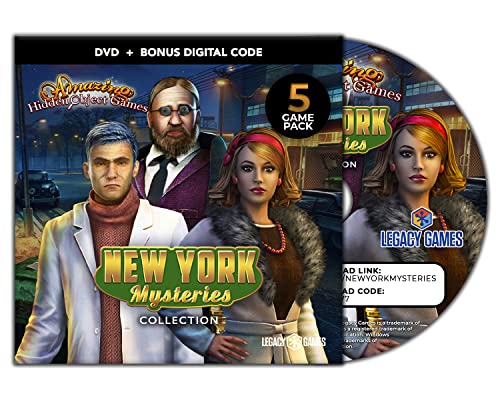 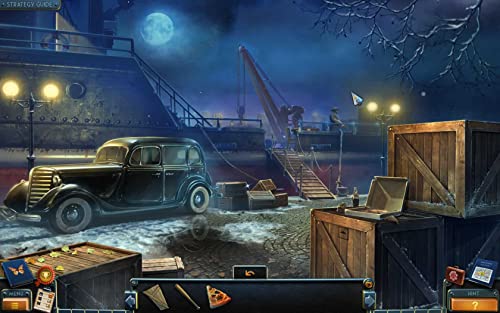 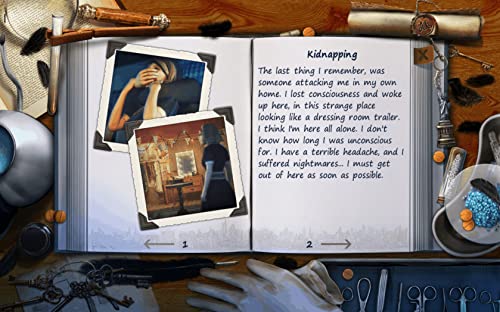 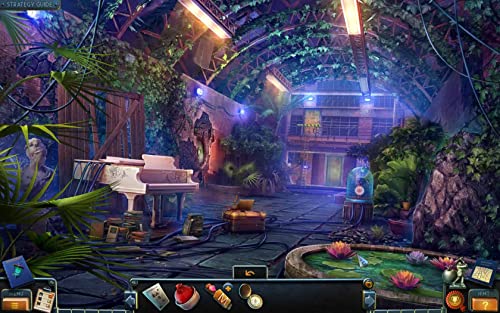 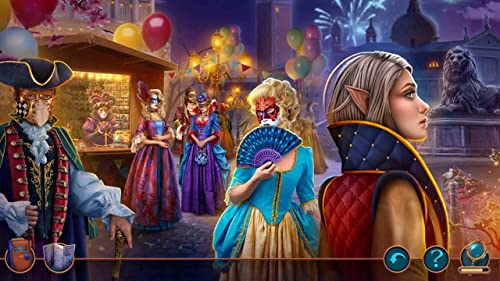 Legacy Games is a leading distributor of casual PC games since 1998. Enjoy our value-packed game bundles and have fun! Legacy stands behind all its games.

Poor New York can’t catch a break with all the peril jam packed in this bundle’s full collection of the New York Mysteries hidden object adventures! Five-BN masterly crafted a gripping saga of murders and villains terrorizing New York that any hidden object game fan and aspiring detective will love! Enter the streets and back alleys of 1950s-60s New York, picking up on dangerous trails and solving crimes.

New York, 1955. It’s become dangerous in the city. The mafia is trying to seize power, but recently, a new, far more terrible force appeared. Over the last few days, five mafia bosses have disappeared in mysterious circumstances. A strange liquid and a butterfly were found at the scenes of the disappearances, but this isn’t what scared the citizens… Children started to disappear in the city. All of them drew exactly the same butterflies before they disappeared. This forced detectives and journalists alike to start their investigations.

A wave of mysterious murders has swept through the city of New York. At each crime scene, only a pile of ash remains. Witnesses claim to have seen a ball of lightning. Could a human being be capable of such a thing? Who is behind the cryptic killings? Are they connected with a strange incident which took place during an execution at the Sing Sing penitentiary? The police are unable to answer any of these questions… and so the White Stone Order takes the reins.

A new chapter of the cold-blooded saga begins with the brutal murder of a rich lawyer’s widow… but it is not what it seems. At first thought it is an ordinary brigandage, but the deeper you dig, the darker it gets, and the investigation quickly takes a turn. Cunning traps and puzzles, dark secrets of the past and mysterious Darkness covers the city. Will you and Laura be able to manage the upcoming events to save not only New York but the world from the impending disaster?

Once again, you are transported to the New York of the late 1960s. Laura and her trusty workmate, Will, need to investigate an intricate case of a bizarre disease plaguing the city. Together, you discover that it might have something to do with a mysterious artifact preserved in the archives of a secret order. There is a shadow hanging over New York City and time is running out.

You are a magical detective who has received an invitation to the annual Venice Masquerade! This is an important event for magical creatures because they have the opportunity to move freely around the city. The beautiful masquerade ball ends when an evil creature appears and ruins the whole party. It’s up to you to find out who this mysterious stranger is in this brand new Domini hidden object adventure. Where does he draw his magical power from to bring the two worlds together? And most importantly, can you stop him?