Christopher Upchurch is a Christian Singer/Songwriter BMI. Christopher’s singing inspiration is to birth a NEW genre called R&S music,or Rhythm and Spirit. Its a up beat R&B&Soul Hip hop sound with a foundation of Christian-based inspired lyrics. Christopher was born early morning January 2, 1986 in Flint, Michigan youngest of 8 siblings including both sides of parents. Christopher is also married to his wife Amanda V. Upchurch they reside now in Katy, Texas.

Christopher will never forget when “Mary Mary” Gospel Artist commented on his MySpace page saying “God bless continued much success”. Christopher is currently releasing new single’s “Playn”, “Why Breathe” and more great sounds, off the EP album “R&S Music” due to release in 2013. Christopher is a artist on KOR Record Label since August 2010. Christopher’s single “Why Breathe” and EP/Mixtape “R&S Music” will be available in digital stores iTunes,rhapsody,amazon and etc 2013. Christopher was in production with Angela J.Wilson Gospel Musical Stage Play “Million Dollar Man”. 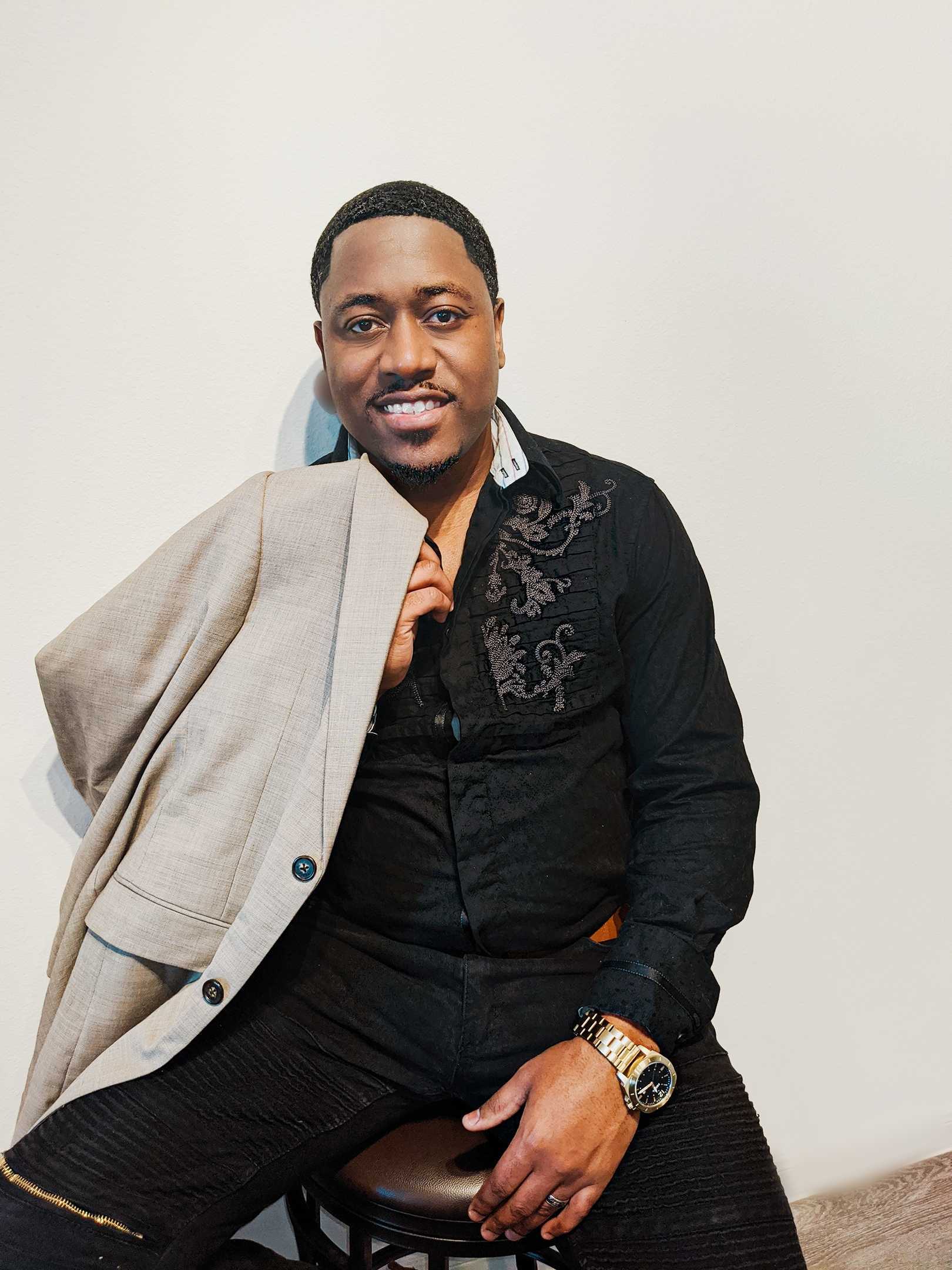 Christopher performed Hit single “Why Breathe” at venues late 2010 and “Why Breathe” has seen radio play in Hometown Flint, Michigan on 92.7wdzz early 2011. Christopher’s talents,faith,love and integrity shows on stage and off. Christopher’s goal is to be successful in Christian Ministries and Entrepreneur building for the generations to come. Christopher says “Put Jesus Christ first in all you do, and all your endeavors should prosper, and bring Glory and Honor to Jesus Christ”.

Christopher Upchurch now has released single’s God Did It with Drew Litty in the fall of 2020. Christopher now wants to continue to release as much music as inspires him and others throughout his music career and working with other artists.